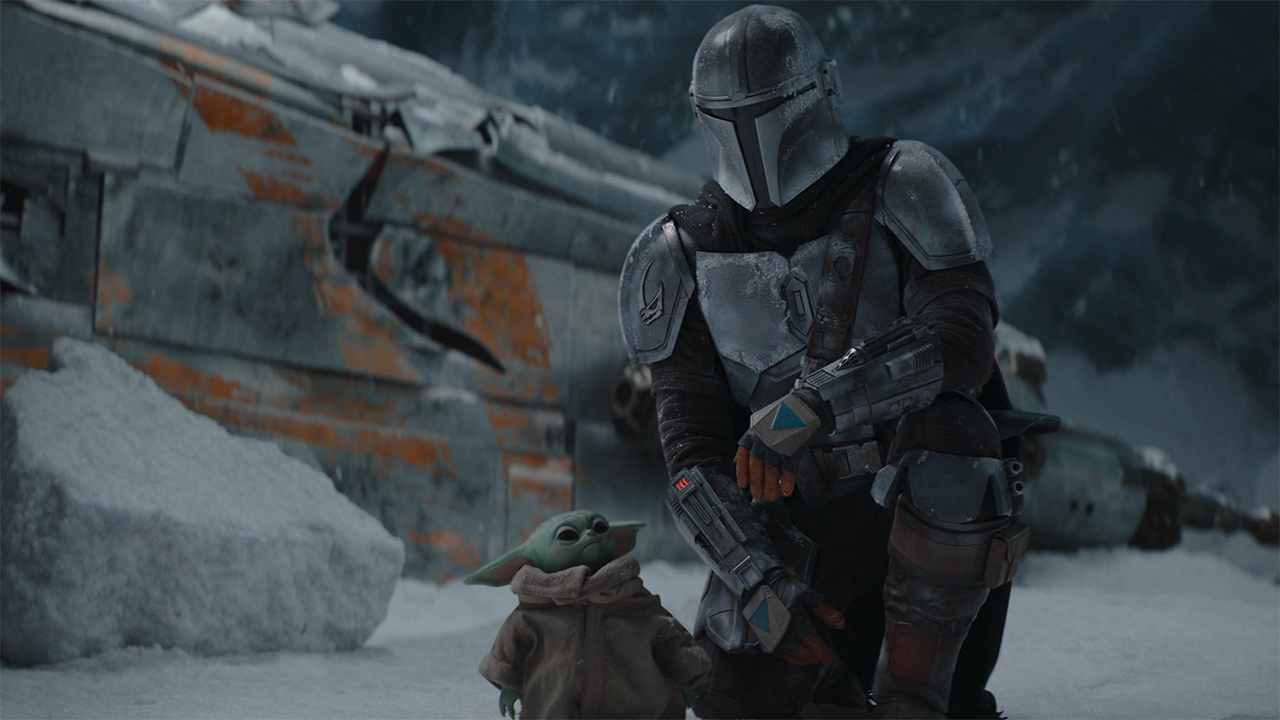 The Xbox Games Pass Twitter account teases some upcoming Star Wars related news with an image of The Mandalorian and Baby Yoda / The Child. Xbox Game Pass tweeted, alongside the previously mentioned image, “All we’re going to say is we’re not releasing The Mandalorian and The Child for no reason.” What could this refer to? One possibility is that Disney +, where The Mandalorian streams exclusively, will be added as an Xbox Game Pass perk, or at the very least will include a launch promotion. It could also be related to the news that Star Wars Jedi: Fallen Order is sort of coming to Xbox Game Pass, as it is added to EA Play on November 10, the same day EA Play is added as a perk for them. Xbox Game Pass subscribers. The Mandalorian recently aired the second episode of its second season on Disney +, and in our review we said “just like the Season 2 premiere,” The Passenger “balances out some of its narrative shortcomings – Notably its standalone storyline and lack of momentum – with satisfying character beats that give us additional insight into Mando. Whatever news it is, it seems to add to the celebration of the Xbox Series X / S launch on November 10. 2020. You can check out our Xbox Series X and Xbox Series S review to hear our thoughts on Next Generation Consoles from Microsoft. Any advice? Want to discuss a possible story? Thank you for sending er an email to newstips@ign.com. Adam Bankhurst is a news editor for Esports Ray. You can follow him on Twitter @AdamBankhurst and on Twitch.