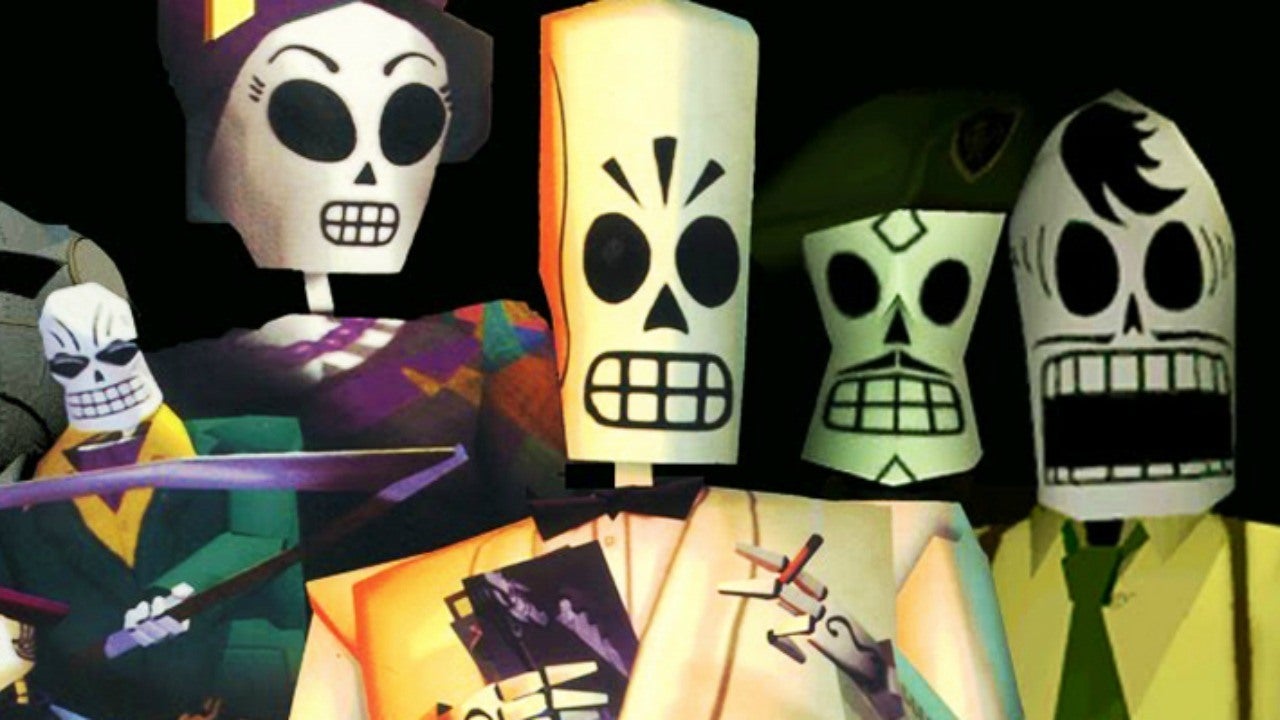 Xbox Game Pass adds a trio of classic LucasArts adventure games: Grim Fandango Remastered, Day of the Tentacle Remastered, and Full Throttle Remastered. Titles will join Game Pass for console, PC and streaming to Android devices for Game Pass Ultimate subscribers on October 29, 25 Games that still deserve a sequel Larry “Major Nelson” Hryb of Xbox recently interviewed visionary developer Tim Shaffer who previously worked on all three games while at LucasArts in the 1990s. These titles were previously Remastered, this is the first time they will be available on the Xbox family of consoles.Grim Fandango Remastered is often called one of the best games of all time, winning several awards following its original launch in 1998 (including Best Adventure Game from Esports Ray PC). It stars Manny Calavera, a skeleton travel agent for the dead who must guide recently deceased souls through the afterlife. Day of the Tentacle Remastered is a 1987 Maniac Mansion sequel about three friends who must work together to stop a giant purple tentacle from taking over Finally, Full Throttle Remastered is a dystopian tale about Ben Throttle, the leader of a biker gang who is charged with murder and must clear the names of him and his gang. Bikers, Shaffer and his team at Double Fine are currently working on Psychonauts 2. For more on these classic titles, check out our Grim Fandango retrospective and a look back at Day of the Tentacle. Matthew Adler is an articles, news, insights and reviews writer for Esports Ray. You can follow him on Twitter @MatthewAdler and stream him on Twitch.

Stardew Valley to get Splitscreen Co-Op in next version 1.5 update – Esports Ray