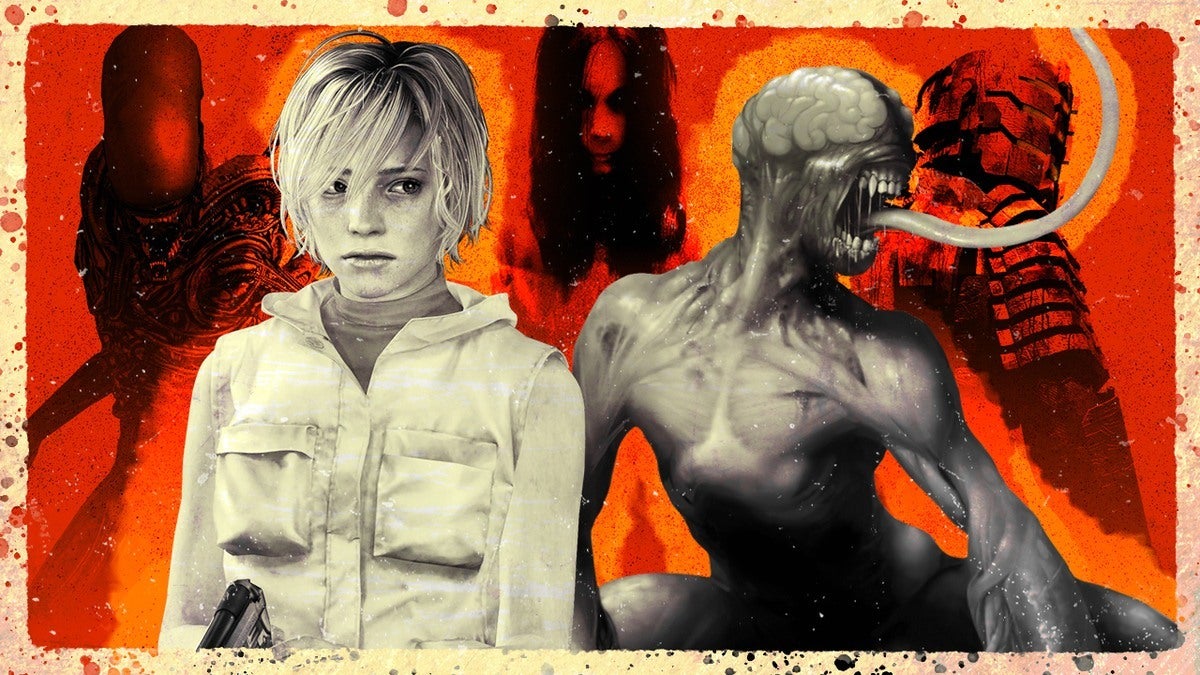 Game Scoop !: What have been the great advances of this generation of consoles? – Esports Ray