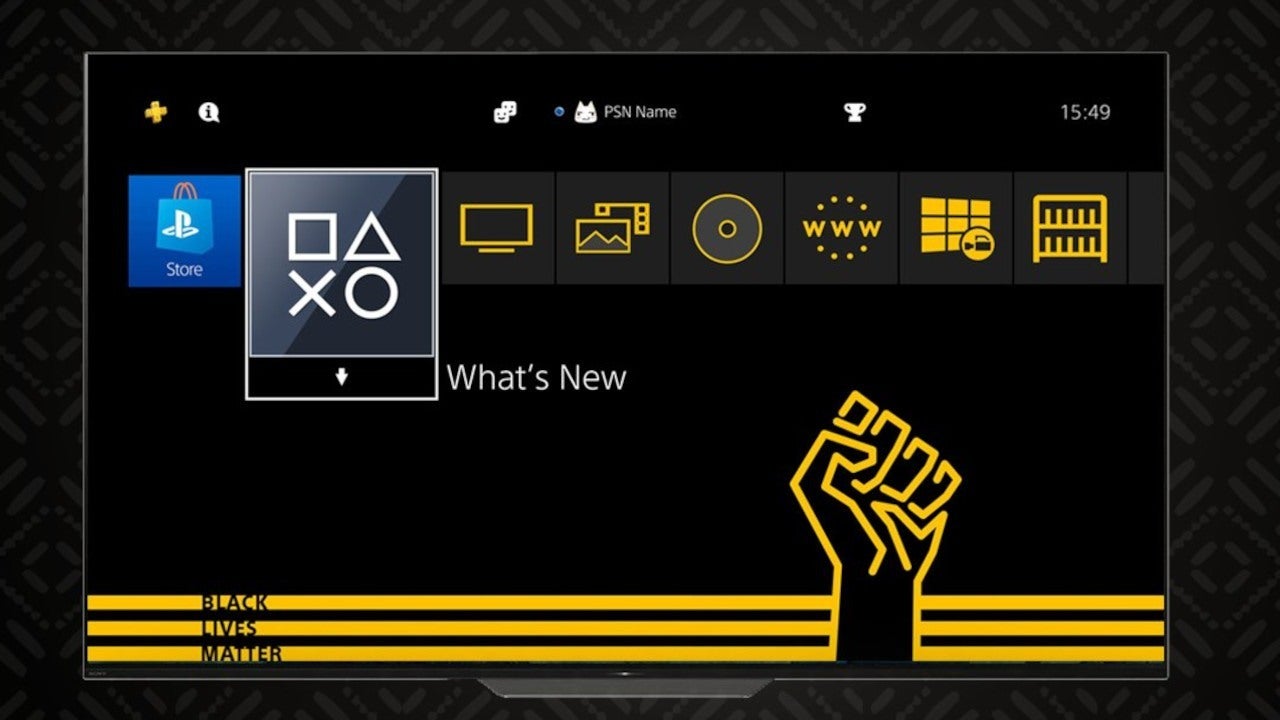 Sony and PlayStation have both shown support for Black Lives Matter in the past. PlayStation postponed its PS5 event to last June in solidarity, and Sony’s Twitter account issued a solidarity statement in May 2020. Microsoft and Xbox, as well as companies like EA, Activision Blizzard, Nintendo, Rockstar, Bethesda, and more. have also issued statements in support of Black Lives Matter following the death of George Floyd.

Matt TM Kim is a reporter for the Esports Ray.