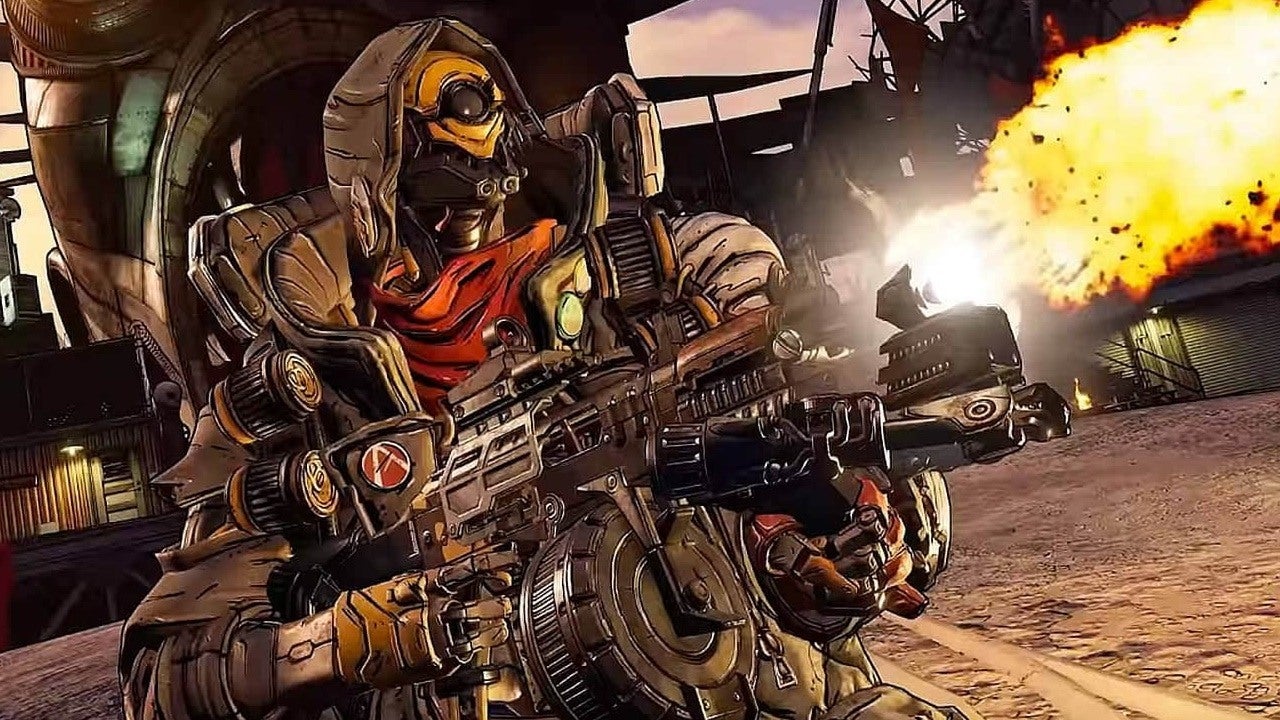 2K has revealed two new skill trees coming as part of the Borderlands 3 Designer’s Cut, which will be part of the game’s second season in November. The two new skill trees are for Vault Hunters Amara and FL4K. The first, for Amara, is the Enlightened Force skill tree, which allows you to build Amara around cryo elemental effects and frozen enemies. Tree passives help maximize elemental damage and show enemies down, while the Phaseflare action skill summons an orb of elemental energy that can be controlled and aimed at enemies.For FL4K, the Designer’s Cup adds the Trapper skill tree, which provides a shield and a critical hit. bonus for the character’s pet. The tree’s action skill is Gravity Snare, which periodically lifts enemies into the air, interrupts their attacks, and then slams them to the ground to damage them. Both skill trees are now available for viewing and customizing on the site Borderlands 3 web – check out the Amara. and FL4K here – which lets you see all the branches and what individual skills can provide.Top 10 Borderlands DLC of All Time These skill trees are part of Designer’s Cut, which releases November 10, and can be purchased individually or as part of Season Pass 2, which also includes the Director’s Cut DLC which will be released in Spring 2021. Designer’s Cut also includes Arms Race, a new mode which will be revealed on October 22. For more Borderlands, find out what you need to know for free next-gen upgrades, a preview of the most recent DLC, and our full review of Borderlands 3. Matt Purslow is Esports Ray’s UK news and entertainment writer.